Let’s imagine the following scenario. You’re lost in the wilderness. But it isn’t the fun kind of wilderness where life abounds. Rather, you find yourself in an utterly desolate landscape, like a desert. Finding food or even water is out of the question. This sounds like a pretty hopeless situation, doesn’t it?

But for how long can you hope to survive? Is it enough to try and find help or any signs of civilization?

How Long Can You Go Without Food? 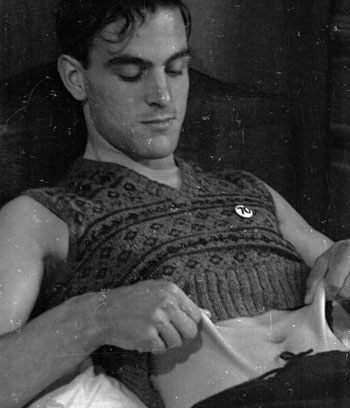 Outside of situations beyond the person’s control, people willingly starve themselves for a number of reasons. The most popular motives are for religious purposes, weight loss, or political goals (like hunger strikes). The world has seen plenty of these instances, but the longest record of starvation took place in the 1920s. Terence MacSwiney, a political prisoner, went on a hunger strike that lasted 74 days, ending in his death.

That case is rather extreme, however. Generally speaking, estimates claim that the average human can withstand 8–12 weeks without nutrition. As you can see, the period varies quite a bit. How long a person could actually survive without food depends on several factors, such as their level of activity and BMI. A bed-ridden individual should theoretically hold out for longer than someone who’s on the move.

What Eating Does for You

Obviously, it keeps you alive. But on a more scientific level, eating provides you with a series of life-sustaining benefits. Eating fuels the human body with nutrients, like carbohydrates, vitamins, proteins, fibers, and so on. Your body needs these nutrients to maintain its organic functions, all the way down to your cells. Beyond that, eating gives the body energy, which it needs to keep itself alive.

The technical term for food deprivation is inanition. As you can imagine, inanition first manifests with milder symptoms, while the more severe ones come along the longer someone goes on without food. Those depriving themselves of food will experience the following:

How Long Can You Go Without Water?

Although the human body can persevere without food for a relatively long time, things are different with water. Namely, if you haven’t eaten anything in a while, the body can compensate for that by burning its nutrients. Typically, it first attacks the carbohydrates, fats, and then finally proteins. As a result, people can live for weeks without food.

However, you require water more often than food. Depending on your age and gender, water comprises around 60 percent of your body. And you can lose water pretty quickly. Strenuous physical activity can lead to a loss of about 1.5 liters (0.40 gallons) per hour. When you lose some 10 percent of your body weight in water, you’re in critical danger. On top of that, we expel water more frequently than food, by way of urination and perspiration.

So how much lack of water can we take? On average, a person will die if they haven’t taken in water longer than 100 hours. Again, the period is dependant on factors like air humidity, temperature, and physical exhaustion. You’re more likely to survive a lack of water longer in cool places than if exposed to direct sunlight.

Of course, extreme instances of dehydration exist as well. In 1979, prison guards left Andreas Mihavecz in a holding cell by mistake. He stayed there, no provisions provided, for 18 days. If he truly withstood dehydration is debatable, however, since he reportedly survived off of condensation gathering on the walls.

What Drinking Water Does For You

Since you need water far more often than food, you can imagine that it’s quite crucial to our bodies. H2O performs a series of vital tasks without which we would soon be biting the dust. Regular water intake does the following:

As you can see, water is one of the sole reasons you’re still alive. Therefore, proper hydration of around 2 liters (0.5 gallons) a day cannot be recommended enough. 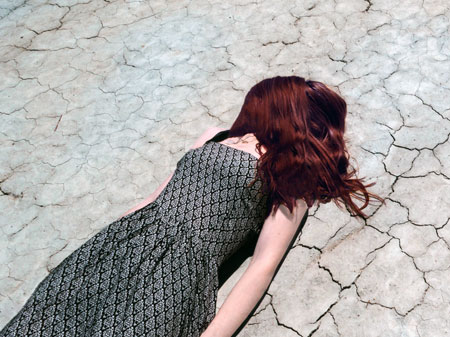 If you go for several days without water, your condition will slowly but surely worsen in time. After a while, the symptoms will reach life-threatening danger, eventually leading to death. If you don’t drink enough water for a sustained time period, you will experience:

What to Do When There’s No Water Around

Should you find yourself in the wilderness without visible or nearby access to water, what should you do? There are a few actions you can take to fight the odds stacked against you. Before the list, you need to know that practically any water you find could contain hazardous bacteria. Whenever you obtain water, purify it (boiling for 10 minutes works great) unless the situation absolutely demands otherwise.